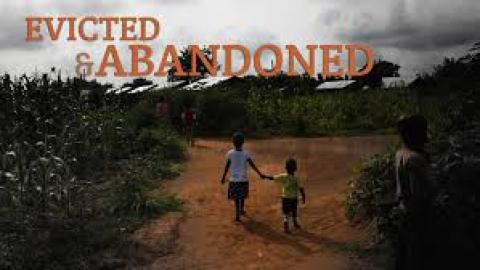 “Evicted and Abandoned: The World Bank’s Broken Promise to the Poor” is a global investigation that reveals how the World Bank has regularly failed to follow its own rules for protecting vulnerable populations. Contributors to the research include the International Consortium of Investigative Journalists (ICIJ), the Huffington Post, the GroundTruth Project, the Investigative Fund, the Guardian and more than 20 other news organizations.

Read more stories in the “Evicted and Abandoned” series.