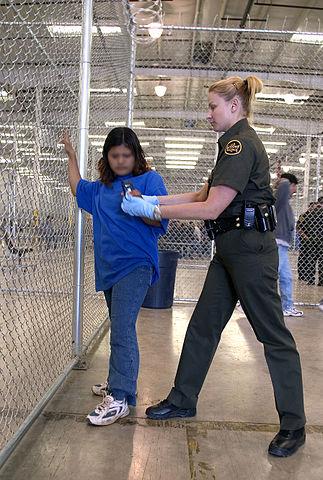 The Obama administration is finishing its final months with record-level immigration detention rates. Immigration and Customs Enforcement (ICE) of the Department of Homeland Security (DHS), estimates that they will have roughly42,000 detainees by the end of October.This shatters all prior detention records and far surpasses the congressional imposed detention bed quota of 34,000 per day.On top of this, DHS is facing an emergency crisis over immigration detention funding – $136 million shortfall in the short-term.Take action: Tell President Obama and Congress that immigration detention, especially family detention, is unfair, unnecessary, and too costly. Detaining men, women, and children who are fleeing persecution and violence demeans the God-given human dignity of these vulnerable people. Alternatives to detention such as community-based models and case management are effective at ensuring people comply with immigration court proceedings, are more affordable, and fundamentally fair.

Take action today! It's time to stop detaining immigrants and to end the detention bed quota.